I can’t help but make the comparison: ignition switches and cigarettes.

General Motors was in the news again two days ago because the death toll from their ignition switch has risen to 23. Twenty three. Don’t get me wrong: I’m sad for the people and families at the tragedy. Twenty-three is too many.

And there’s this, from the article: “General Motors has acknowledged that some of its engineers knew about the problem for more than a decade before the company disclosed it publicly this year and began recalling 2.6 million cars.”

Here’s a little guy that lost two family members and was paralyzed because of GM’s faulty product: 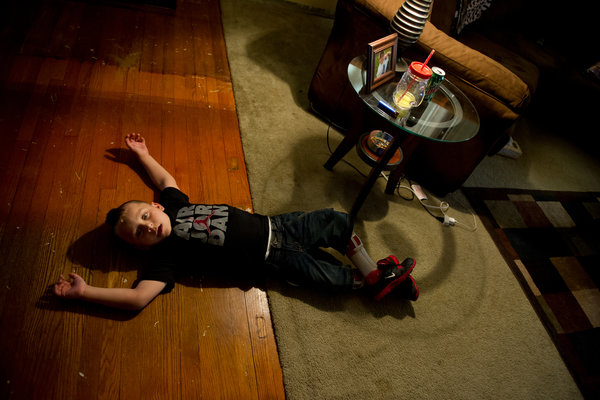 [Caption from NY Times reads: Trenton Buzard, 6, has been paralyzed since being injured in a 2009 accident, involving a G.M. car, that also killed two relatives. Credit: Jeff Swensen for The New York Times]